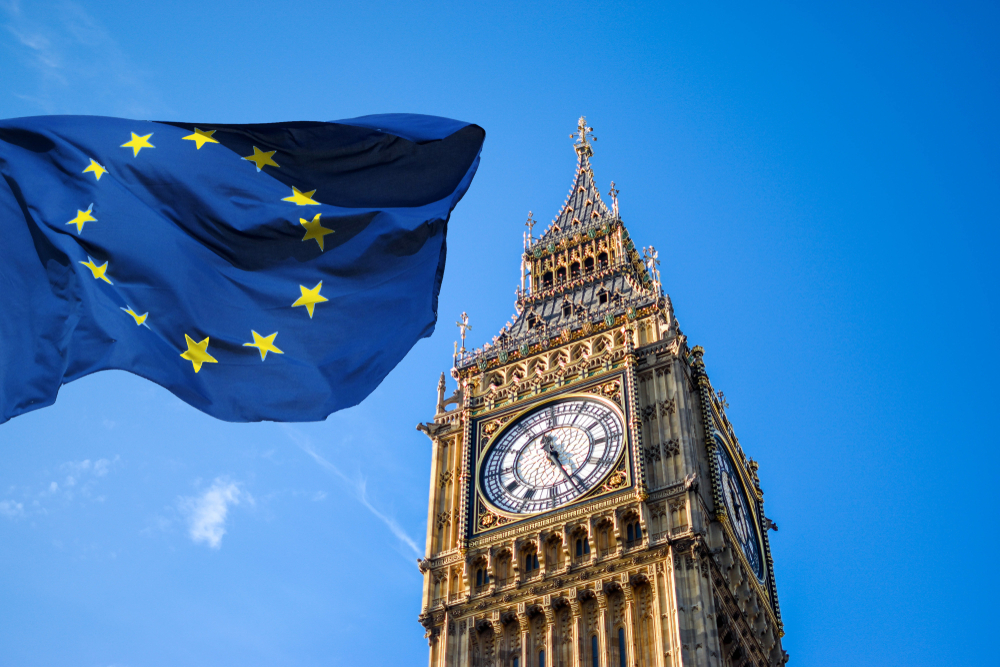 At 00:00 Central European Time tonight (or last Friday if you’re reading this in February), we will cease to be European citizens and become citizens of Europe instead.

Whatever your views on the last 47 years of EEC and latterly EU membership, there genuinely seems to be a sigh of relief across the country that the inertia of recent times is coming to an end.

Now there really does seem to be the chance to move forward on a whole range of decisions affecting the world of infrastructure that have been put off whilst we got Brexit done – Spending Review, National Infrastructure Strategy, HS2, Road Investment Strategy 2, Mayoral Devolution, and local road maintenance funding, to name but a few.

The decision earlier this week to replace the incumbent franchisee with an Operator of Last Resort for Northern services should be the start of a range of interventions aimed at “levelling up” the UK’s economy and making good on at least some of the pre-Election promises.

But to effect real change, there must be a degree of long term planning alongside short term populism. Not since the General Election of 2005 have the people of this country given a mandate to a governing party that will allow them to look long term as opposed to the next potential party rebellion, and it is vital that those in power understand this opportunity.

HS2 stands as the first real test of long term ambition versus short term headlines. There are many excellent advocates for committing to HS2, along with the major supporting rail proposals in the North and Midlands and so I don’t intend to repeat these arguments here. But the letter written to the Prime Minister this week from industry leaders warning that prices will rise in the future if companies cannot trust this Government to fulfil its commitments to long term infrastructure projects is a very real warning, not a hollow threat.

And I would go further than that – this commitment needs to flow through to local funding settlements too, providing a true pipeline of infrastructure determined by local people and accountable through devolved arrangements. Amid the news about the Northern franchise, the Northern Powerhouse Partnership absolutely nailed it by stating that it didn’t really matter who was running the services, unless the right infrastructure is delivered at the right time, any operator would be on a hiding to nothing.

Both the Prime Minister and the Chancellor have indicated that the spending shackles in place since 2010 will be slackened or even removed altogether. Whilst this is welcome, and long overdue, unless it comes with a long term commitment and real powers and accountability where it can make the most impact, there will not be the impact and growth that there can be. Such local growth will be driven by SMEs and entrepreneurs, if they have the confidence in what the future holds.

Many commentators have analysed the reasons for the vote in June 2016 in minute detail – my take has always been that it was a fundamental cry from local people to have more say in their own destiny and to be able to see the results of these decisions in their everyday lives. Whether your instinct is to sing ‘Auld Land Syne’ or wave a Union flag as we leave the EU, surely we can all agree that the worst thing to do would be to replace one apparently centralised institution remote from the North and the Midlands in Brussels, with another in Whitehall?

Things will be different in 2020, of that there is no doubt – it’s how different that they are that is important, and will determine how bright our future will be.