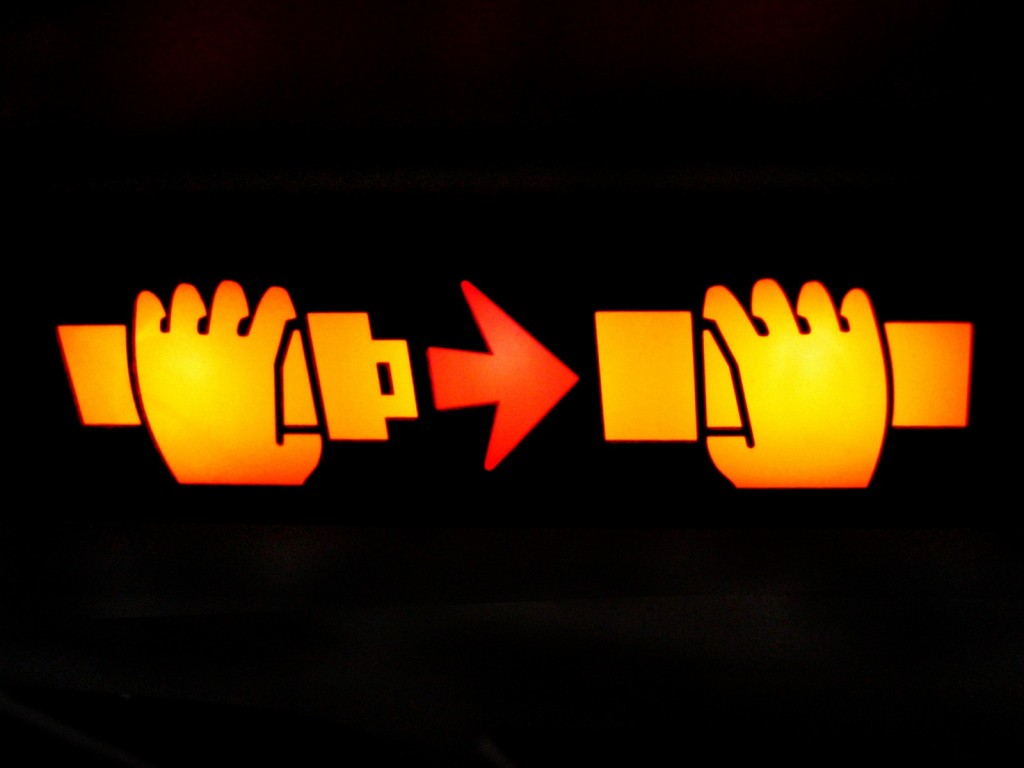 The summer holiday season is almost upon us, but as we dust off our sun tan lotion and flip flops from last year and head off towards warmer climes, the UK will have a new Prime Minister. This means a new Cabinet too, and probably a new Secretary of State for Transport.

He or she will be the 15th different Secretary of State that I have known since starting to work in transport – 610 more and I will have enough for a complete Panini sticker album. For quite a few, the position has been one to hold either on the way up the political ladder (Darling, Alexander and Hammond) or on the way down the Government pecking order (Ruth Kelly anyone?). However, the revolving door at Great Minster House has been less busy in recent years with the last two incumbents lasting for almost seven years between them.

As an early supporter of Conservative leadership frontrunner Boris Johnson, it is not inconceivable that Chris Grayling will stay in post, but likely as not, there will be a change before anyone’s toes are dipped into the sea. But whoever that person is has a series of important decisions to make in their first few months in office, all set against the potential impact to the UK economy and its transport network of a no deal Brexit.

In no particular order, the Secretary of State’s in-tray will contain:

This is a big test for anyone new in post, lined up against a shadow team that has been fairly constant in terms of personnel in recent years and is well briefed.

In short, it doesn’t seem like a job for a novice. Whoever Boris (or Jeremy) chooses, they will have a tough start, and the decisions that they make will have a significant impact on our industry for the next few years.

Whatever your own plans, I wish you a good summer, but it might be advisable to fasten your seat belts – it feels like it’s going to be a bumpy ride.