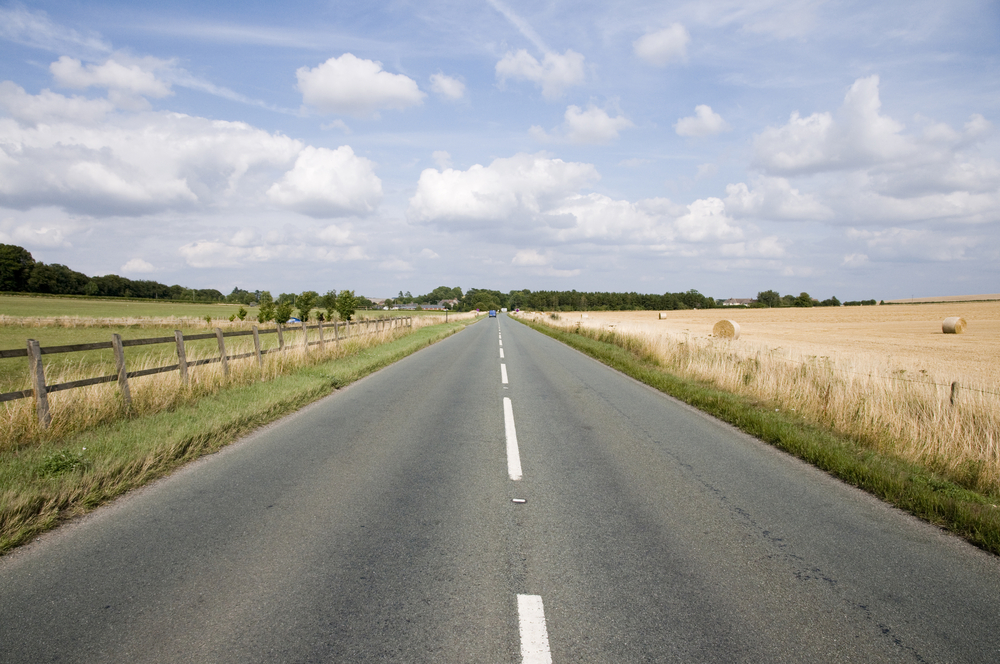 A Long Road Ahead?

George, you’re spoiling us - twice in a year? And the second one was actually a softer landing than we all thought on spending. But beyond the headlines on wages and welfare, what was there on infrastructure in the so-called “Summer” Budget?

The answer is probably not that much in the speech itself. As in previous years, we are going to have to wait until the Autumn Statement and Spending Review to see precisely how the additional public spending cuts are going to be applied to unprotected departments like the Department for Transport.

There was a little bit more funding announced for what will now be a statutory Transport for the North (which will also look to appoint a senior management team later in 2015), aimed at developing a longer term programme of scheme options in time for Budget 2016.

But, as a counterbalance, there was no definitive indication of how long the “pause” in the Midland Mainline and Transpennine electrification schemes is due to last. Again, it is likely to be later in 2015, following Sir Peter Hendy’s review, when we know more detail about that.

On the subject of rail, tucked away in the red book was the announcement that funding for Network Rail will now be channelled through train operators and that a dedicated body is to be established to realise value from regeneration around stations. Whilst likely to mean that funding can be targeted on real improvements to passengers and facilities, the complementary review on the longer term shape and financing of Network Rail is likely to delay decisive planning further.

Despite rumours of further announcements on devolution settlements outside the core cities in the North, there was only passing reference to some authorities in the Midlands, an indication of a new “County Deal” for Cornwall, and nothing at all about the North East. Either the detail of devolution deals is taking longer to thrash out, or a separate set-piece announcement in being planned at the Spending Review. Either way, there was only a specific commitment to more powers for Greater Manchester.

The significant announcement came on roads, with the creation of a new Roads Fund by 2020, paid for by the reform to Vehicle Excise Duty. As there has been no direct link between road taxation and road improvements since 1936, this should at least give some clarity to the public as to where their taxes are going, particularly if this leads to an increase in highway maintenance allocations as well as strategic highway improvements. We may even have better roads than Namibia then.

But what the changes in VED will do to the low emissions vehicle market, and hence overall emissions, is questionable. The changes will mean that someone could buy a new car that emits five times the levels of CO2 of another model and yet pay the same in VED after the first year. So much for David Cameron’s green credentials. So the overwhelming feeling when George Osbourne sat down last Wednesday was one of a lunchtime lost, that the important decisions on transport and infrastructure are all still to come in the Autumn. Whether that means we’re just going to have to wait longer for bad news, or can enjoy a relaxing summer, only time will tell.