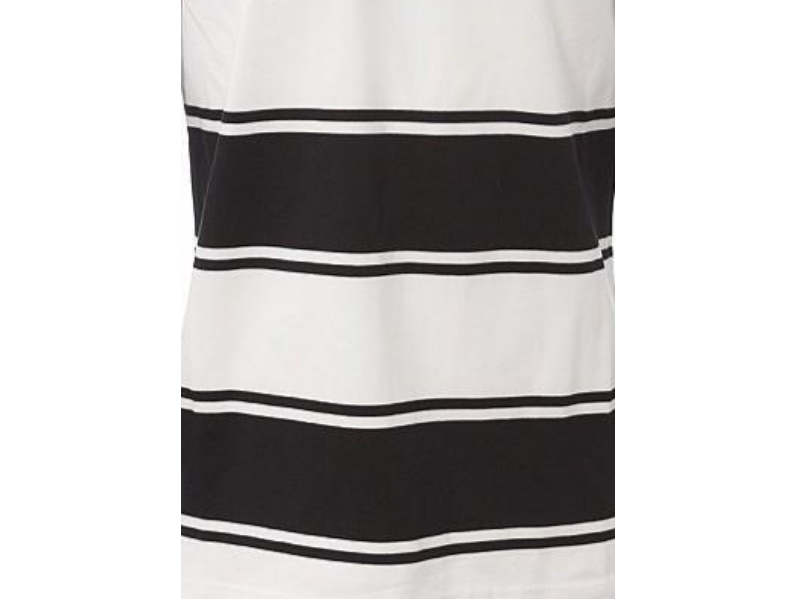 To mark International Women in Engineering Day (INWED), I’ve been tasked with writing this month’s blog post. So here it is. 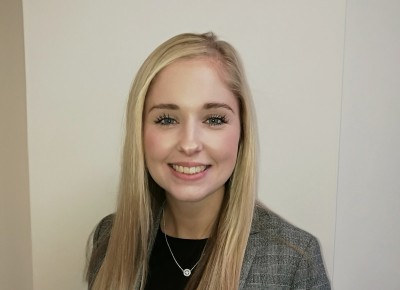 To mark International Women in Engineering Day (INWED), I’ve been tasked with writing this month’s blog post. So here it is.

I originally thought I’d start by talking a bit about how difficult it can be for women in this profession, but do you know what? I’ve not really come across any of that in my two years working in transport. Whilst I know from talking to other people who have been working for some time that prejudice is an ongoing issue, I personally haven’t experienced that. But that in itself might be something worth talking about.

Less than one quarter of UK transport workers are female according to Katie Hulland, President of Women in Transport, which clearly highlights that women are underrepresented. But this information is nothing new. I didn’t come into transport to shout about being a woman – I did it because it seemed interesting, and it still is (although as everyone else at Fore is reading this, I suppose I have to say that!).

What is new I think, is a greater understanding that women have completely different skill sets to men and process information in different ways. And that’s fine. The different skills and behaviours women bring to the workplace can be a real strength to any organisation. If leaders, employers and decision makers keep a closed mind and fail to recognise that women work differently, then that says more about them as a person than it does of a female employee or a female applying for a job.

I also think our industry is good at fighting for diversity and progressiveness as it recognises the different skills and attributes of all those working in it. For example, at the beginning of the month it was announced that the Chartered Institution of Highways and Transportation has been granted permission to award the title Chartered Transport Planning Professional (CTPP) to those who successfully complete the Transport Planning Professional qualification. This happened as a result of CIHT petitioning the Privy Council which is fantastic because it means from now on Transport Planning will be formally recognised as an equal counterpart to other chartered professional qualifications!

Without a doubt this is a really important step forward for transport professionals already working in the sector and a major attraction for young people and graduates looking at starting a career in the industry. It’s important for young people to see a clear line of progression in their chosen career and this alteration to the Royal Charter will surely help towards attracting talented graduates and retaining current holders of the transport planning professional qualification.

Shortly after, the first ever Transport Planning Degree Apprenticeship was launched. This is a truly unique type of apprenticeship because it has been designed by employers ranging from multinational engineering and consulting groups to local authorities up and down the country. It comes as no surprise that the transport planning profession is facing a serious skills shortage and the introduction of this kind of integrated degree apprenticeship will help to develop competent and, most importantly, confident Transport Planners.

I have been a graduate Transport Planner for a relatively short period of time and one of the most difficult questions for me is what do employers value more – on the job experience or relevant professional qualifications? Apprenticeships clearly combine both but when I was at school (which really wasn’t that long ago!) apprenticeships were seen as a second grade option when compared to progressing through the education system to gain A-levels and a degree.

So I think it’s really exciting that apprenticeships are becoming more prestigious and professionally recognised as degree level equivalent. For me personally, the jump from sitting in a lecture theatre to actually working in a professional environment was gigantic and it’s very hard to appreciate what the “real working world” is like when most work experience placements last two weeks or less and you’re tasked with the jobs that don’t necessarily inspire you to want to work there!

INWED is great, and I will be taking part in more events related to it, trying to inspire young girls to enter our profession in the coming weeks. But I think we are doing better than we make out sometimes. I think transport is a pretty inclusive industry, and I enjoy the industry because of what it is, not because of who I am. For example, I don’t talk about Hull FC with my male colleagues because I’m trying to be “one of the lads”, I talk about them because I know I am, I’m sure I am, I’m FC till I die. The black and white army are the best fans in Super League and I’ll happily take on anyone who disagrees …