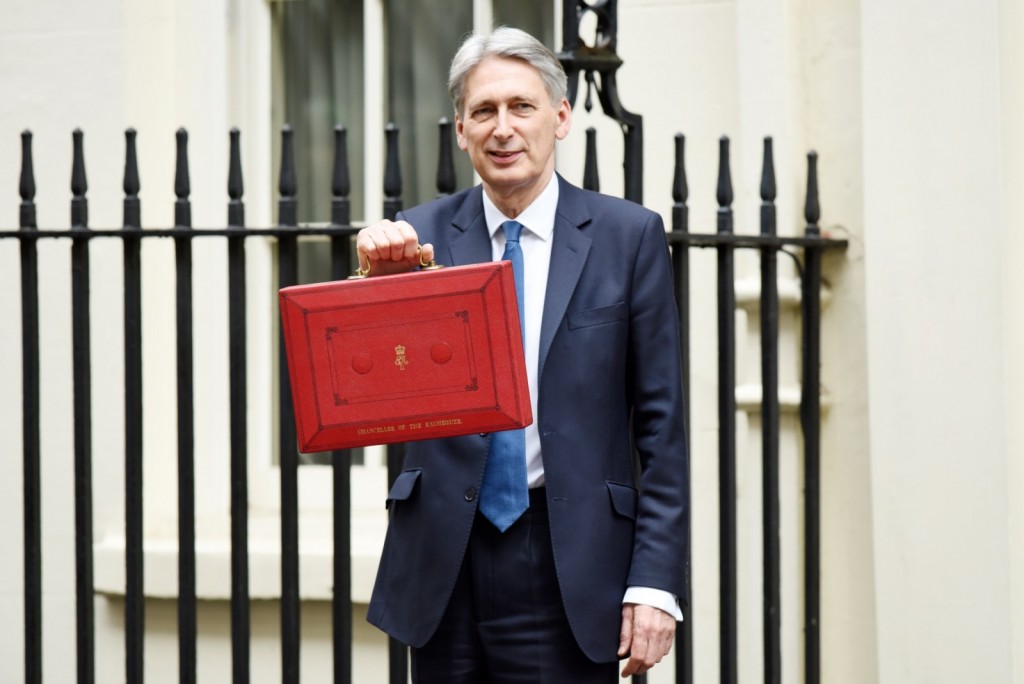 Over to You, Phil

The Commission itself was borne out of a review initiated by Labour before the 2015 General Election but was then adopted by the Conservative Government as part of George Osborne’s drive to de-politicise the planning and funding of large scale infrastructure projects. It is an independent organisation, aimed at providing impartial, expert advice.

The principal task of the Commission is to produce a wide-ranging report on the UK’s infrastructure needs once each Parliament, and to make recommendations on the allocation of funding based on a fiscal remit given by HM Treasury to plan to spend between 1.0 and 1.2% of GDP each year on strategic economic infrastructure improvements. This figure is a significant increase on historic trends, but still less than a number of other European countries.

The document published this week is the first such report, and covers digital, energy, transport and flooding – it is a comprehensive and evidence-based view that many in the industry would recognise. It is, essentially, common sense – that is not to demean the report nor the efforts of the Commission at all, merely to say that sometimes it is the obvious things that just need saying.

For example, calling for the roll-out of full fibre digital connectivity across the country, particularly in rural areas so that some parts of the UK are not disadvantaged? Common sense. Setting a target for 50% of the UK’s electricity generation to come from renewable sources by 2030? Common sense. Providing the right environment to support the switch to electric vehicles by recognising how technology take-up happens in practice? Common sense. Designing infrastructure to provide an overall benefit to the environment whilst addressing climate change? Common sense.

On transport, the call for a commitment to Northern Powerhouse Rail alongside Crossrail 2, as well as increased funding and autonomy for city regions to develop sustainable and inclusive transport networks is something that chimes with many of the themes I have articulated in past blogs. Developing integrated transport, employment and housing strategies for city regions with larger funding allocations outside London surely has to be the most common sense recommendation of all.

Towards the end of the report, in Table 7.1 (see? I have read it in detail), the Commission sets out how we can pay for these recommendations, all within the fiscal remit set by HM Treasury and with some headroom in the later years. As a number of people have said in relation to the funding of Transport for the North’s Draft Strategic Transport Plan – there is enough money in the system to pay for what is needed, it simply comes down to a choice of whether to support the right infrastructure at the right time, in the right place.

And therein lies the challenge for us as an industry. The temptation with the National Infrastructure Assessment would be to sit there, nod sagely and congratulate the Commission on such a good job. But the real test comes in turning the Commission’s advice into real Government commitments, particularly Northern Powerhouse Rail and the increased funding for transport in city regions outside London.

The Government is duty bound to respond to the report within 6-12 months – this suggests we should start to see something from the Chancellor between the Autumn Budget and the 2019 Spending Review announcement. As other issues engulf the Government between now and 29 March 2019, we need to make sure that this excellent advice is listened to, and acted upon – it cannot, and must not, be drowned out, and the industry has a major role to play in making that happen. So, Chancellor, your party set the Commission up, you yourself set it a fiscal remit, and it has delivered – over to you, Phil …