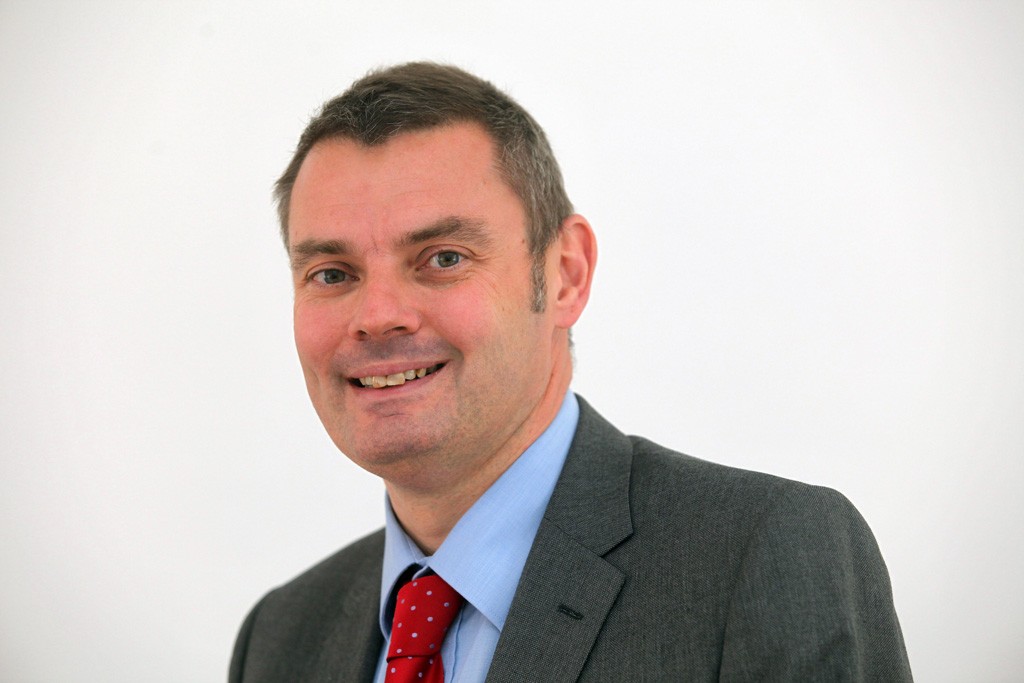 Holding Out for a Hero

This week, IPPR North have been holding the latest in their series of roundtable sessions as part of their debate as to whether we need a Great North Plan. Ed Cox and the team at IPPR North have been passionate advocates for greater devolution across the North, and were the first to call for an organisation called Transport for the North to be established in 2012.

In response to the question of whether we need a Great North Plan, I likened the situation to a cup tie, where a lower division team (The North) was about to take on one of the Premier League “big boys” (London and the South East). What The North has is a number of talented elements across the team, some of which admittedly may have seen better days, but all with specialist skills and experience that, when moulded together as a team, would be a match for the highly paid, over-exposed stars on the other side.

To that extent, what is needed for a Great North Plan was not a large, thick document that would take an eternity to gain approval from all of the constituent parts and almost certainly be out of date the moment it was published, but a high level, succinct plan to show how we can get the most out of all the individual components in the team. Something like a tactics board, maybe.

This would draw on the excellent work already done on Strategic Economic Plans, City Deals, Transport for the North and devolution settlements across The North, but specifically set out what is needed in terms of business sectors, infrastructure and connectivity that would give The North the ability to compete with the opposition, not just in the UK, but across the world. Such a prospectus is likely to be much easier to assemble and back, and would be valid for much longer. It would also provide something against which to hold this, and successive, governments to account.

But one thing still bothers me – where is the advocate for such a plan, the person who brings everything together? To continue the analogy, where is the master tactician manager who can mould those different parts, implement the tactics and front up to those all-important post-match interviews? Where is our Bill Shankly? Our Brian Clough? Our Alex Ferguson? Our Alan Buckley? (look him up on Google …).

Most successful cities and city regions have such a personality who can often make things happen, and they are not necessarily politicians. The consensus from the roundtable that I attended was that a strategic Great North Plan was a good idea, and that it should draw on much of the recent work done across the whole of The North (not just the core cities). The difficult bit might now be finding the person who is going to ensure that, for once, the underdog can compete with the favourites.

For more information on how to get involved with the IPPR North work on a Great North Plan, see http://www.ippr.org/publications/do-we-need-a-great-north-plan-call-for-evidence.

Finally, I would like to dedicate this blog to Alan Stilwell, who sadly passed away at the end of last week. It seems fitting when talking about leadership and The North to recognise Alan, and the support and encouragement he gave me during our work together with the ICE. Thank you, Alan – I, and many others, will miss you.