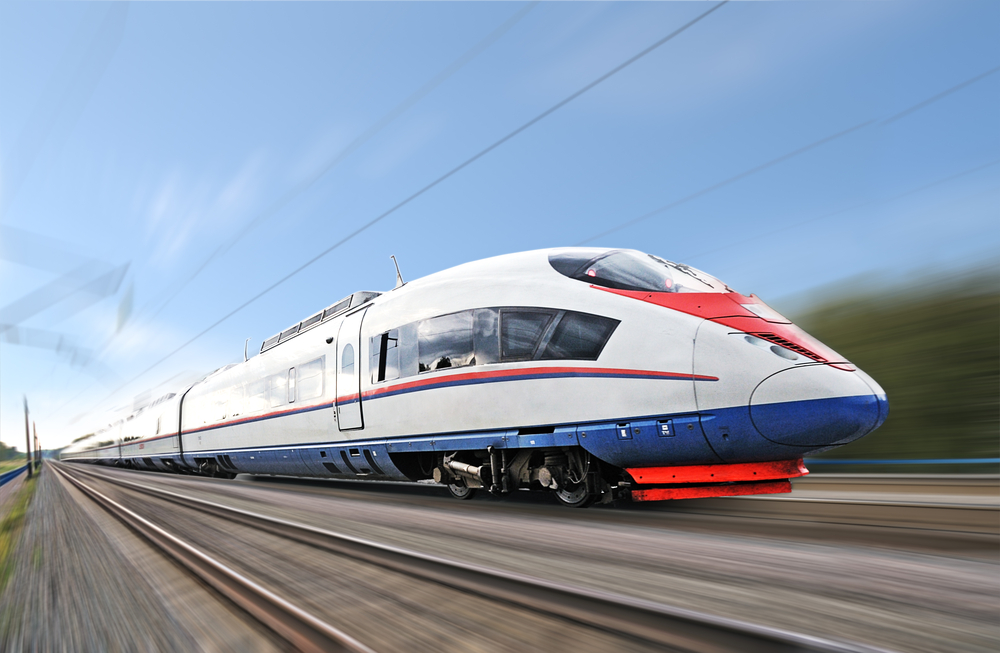 Cast your minds back to June 2014 – it’s only eight years, but some things feel very different.

Maria Sharapova was a Grand Slam winning tennis player, the 30-pin dock connector was common, and tick tock was just a noise that a clock made. On the other hand, some things are eerily familiar.

23 June 2014 also marked the widely acknowledged first use of the phrase “Northern Powerhouse” in a speech by the then Chancellor George Osborne in Manchester. Eight years on, is this a relic of a bygone era, a lesson from history, or a reminder of what we still need to achieve? Or maybe all three?

It’s fair to say that the speech raised an issue that people living and working in the North had known about for some time – poor infrastructure was holding us back and the true potential of the North’s people and businesses could never be fulfilled with a creaking transport infrastructure and unwillingness to invest in growing the economy of the North’s, around its many strengths.

The speech, and the phrase in particular, gave local authorities, politicians, academics and the private sector a banner around which to congregate , encouraging them to champion stronger partnerships locally, regionally and nationally, to make a real difference for millions of people and a generations of Northerners to follow.

The scale of the opportunity and how the North intended to respond to the challenges laid down at the time was set out in the Northern Powerhouse Independent Economic Review, which identified the core economic capabilities of the North and why it was vital to provide the infrastructure to join them together better. Transport for the North developed the first long term strategic plan of its kind, in the UK a coming together of 20 separate local authorities and their strategic partners behind a single ambition for the future. Central to that plan was a programme of rail infrastructure improvements that would afford the North’s key economic centres the equivalent level of connectivity that London now enjoys since the opening of the Elizabeth Line.

And yet. And yet. Here we are eight years later, with the ambitious rail improvements boiled down to a series of electrification and upgrade schemes that were both cancelled in the early 2010s, funding for the organisations set up to provide the Government with rational, evidence-based advice cut and the champions of the original policy long gone from the corridors of power. Not to mention whatever happened to the Northern Forest idea …

Granted, there has been a lot of positive movement on local elected Mayors, but the fiscal devolution that was promised still comes with more strings that the National Youth Orchestra and as a result there are competing priorities and delays in delivering projects that could help to transform the economy of the North and address the challenge of climate change.

It would be tempting to get despondent about where we are now, but maybe this is exactly the time we should be doubling down on our efforts and re-affirming the logical and strong reasons that prompted George Osborne’s speech in the first place.

The policy may be called “levelling up” now, but the fundamental reasons are unaltered – indeed the importance of addressing them is even more greater now than in 2014 given the added issue of climate change and the need to move towards net zero at pace and scale.

And maybe the way we reinforce the reasons is to concentrate not so much on what will happen (because that way often only lies disappointment, as we all know), but more about the outcomes we seek. The ICE last week published a new policy position statement on that very point, concluding that the Government still seems to understand where we should be headed, but the question is now one of achievability.

So as we move into the last 18 months (at the most) before the next General Election, maybe things aren’t so different than 2014 after all, at least not in terms of how infrastructure can play a huge role in delivering the economic, social and environmental outcomes that we aspire to, and that will improve the future for all our communities. Maybe our aim should be to ensure that we’re not having the same conversation in another eight years’ time?